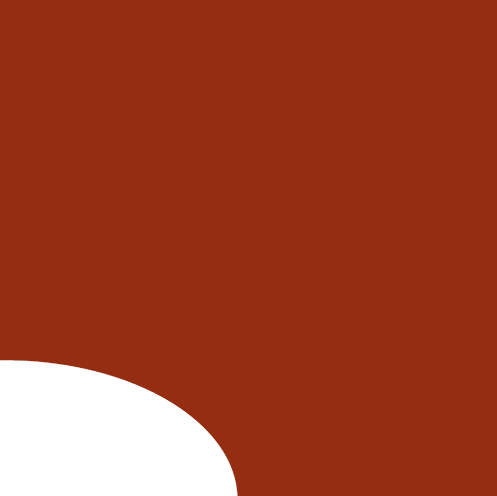 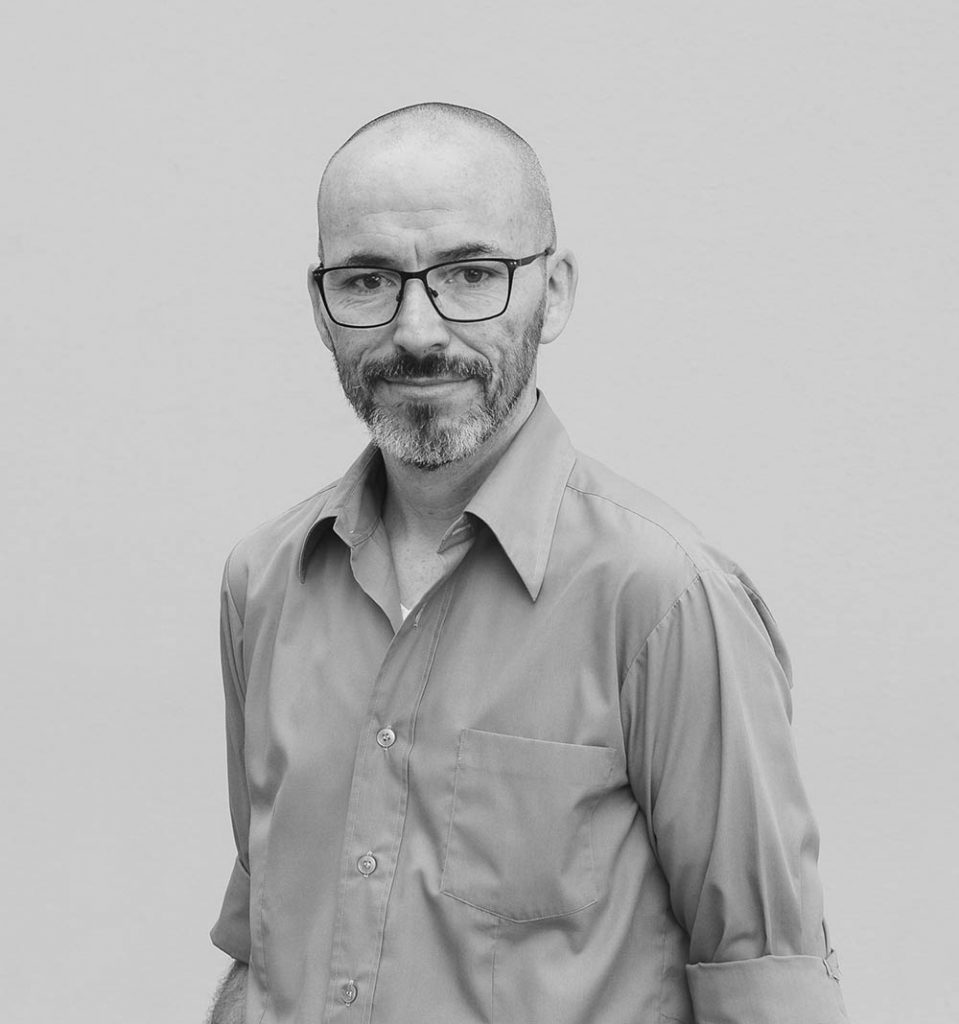 Benjamin has been involved in and pivotal to the success of MHDP.  In recognition of this he was made a Director in 2016 and became part owner of the Company in 2019.

Benjamin is a consummate Architect in the classic sense, in that his experience and skills cover the full range of architectural service and business practice.  In a time when architecture, like most professions, has become increasingly specialised, Benjamin has committed himself to maintaining a broad discipline/picture and experience of architecture.

In areas of practice his talent and experience is equal to specialists in that area:

Benjamin inspires others to perform at their best.  He is embracing of the opinions and input of those around him which allows him to work extremely successfully in a team environment and negotiate and resolve conflicts.

Benjamin has been the Project Architect on a number of the Practice’s most significant projects including Cope Street Residential Development, Darling Point Residence and Glen Street Theatre.  He is also the Director responsible for establishing and maintaining our major role with Shore Grammar School, maintaining their property portfolio.

As a Designer his creativity and fabulous graphic skills are integral to the success of MHDP.  Benjamin has designed and contributed to a diverse range of MHDP projects.  His work with Mark Hurcum on Renwick Community Centre saw the Firm win a competition to develop a unique Community Centre.

Benjamin joined MHDP in 1995 during his University Studies and other than working part time in his father’s Practice has spent his entire career at MHDP.  He graduated from the University of Sydney in 1998 with a Distinction average.  He was a finalist in the Sydney Morning Herald “Young Designer of the Year” Award three times and in 2003 was awarded a Special Jury Prize for the interior flooring system “Tatamiorigami”.  This spectacular and clever design was then awarded the inaugural Lifestyle Channel Design Award in 2004.

As well as practising architecture, Benjamin is also an accomplished illustrator and is regularly approached to illustrate for books and other publications.  The Engibear Books which are exquisitly illustrated have been published in several languages.